Gosh I’m bad at this aren’t I!! So sozzy!! But seriously it’s been a little hectic around here lately and me – well I’ve been feeling pretty bloody overwhelmed if I’m being honest! But THANK GOD it’s a NEW year and we have NEW goals… so bye bye last year, it’s in the past!

Well speaking of last year, we did build an AMAZING store in Byron Bay which opened in early December.

Now it did nearly kill me, because it was a pretty hideous building to start with! Just turning an office into a pretty shop in 4 weeks with kids and no help.. no biggie right? 😂 well we survived and that’s the main thing and I’m sure we will do it over again, because it was worth it and you crazy renovators will know what I’m talking about!

So then there was the crazy Christmas rush when we were literally hand delivering furniture on Christmas Eve to get everything out as much as we possibly could because in small businesses, everything that could go wrong at this time of the year, generally does, so one thing I’ve learned the hard way is it try and remain calm and tackle one thing at a time (the multitasker in me fights this daily) We are lucky we have an incredible team of dedicated staff that worked their little butts off too!

So now that’s it’s a NEW year, it’s time for NEW dreams and this is what we do! 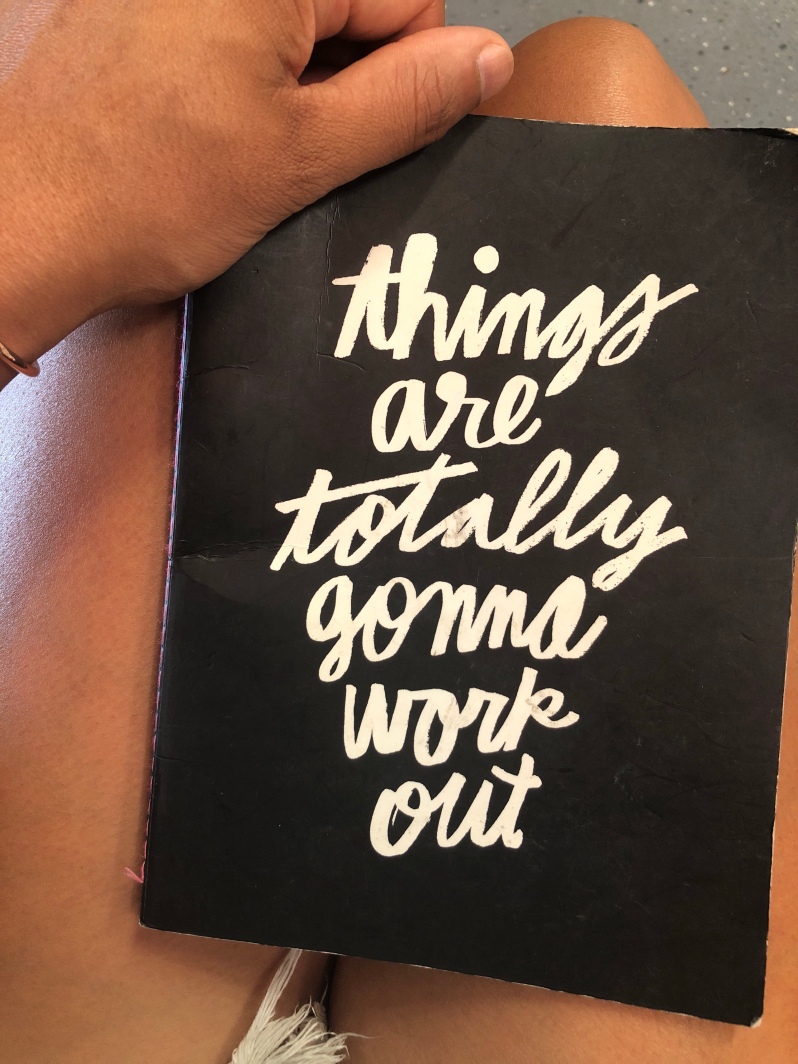 I have this book in my bag that I carry around with me everywhere and we write dreams in them! From the simplest to even the craziest ones, write them in there and talk about them like their going to happen (well maybe not the too crazy ones) but once you do, it makes it feel more real and it stirs up excitement in you, which makes you spring out of bed! One of my dreams was to join the gym (I’ve never exercised before) but what was stopping me? Just my attitude I guess and a few excuses 😂 So I went to F45 Byron Bay and as scared as I was, it actually was THE BEST thing I’ve done this year! Joking.. because we are only 8 days in.. but seriously I freakin LOVE IT!! The trainers are sooo friendly and you don’t even have time to worry about if someone’s looking at your butt because it goes so fast, before you know it, it’s over!

Also it was great for making friends, so if your like me and haven’t ever exercised LIKE EVERRRR, I’m giving it the thumbs up 👍🏻 and you can go at your own pace if you feel like passing out (which I did most of the time)

Omg this is actually so embarrassing but this is me with no makeup and sweating my ass off after the first time at the gym.. if I can do it, anyone can!

Ok so back to writing down dreams and talking about dreams.. Now what can you DO to make them happen? Contact some people and COLLABORATE because sometimes two ideas are better than one, do some RESEARCH, SAVE some money (ok I’m really bad at this so I’ve written down in my dreams some holidays this year that I need to save for) even for me a dream is to scale back myself, because I know sometimes that’s what I need to do rather than going 100 miles an hour and just hang out with our kids! 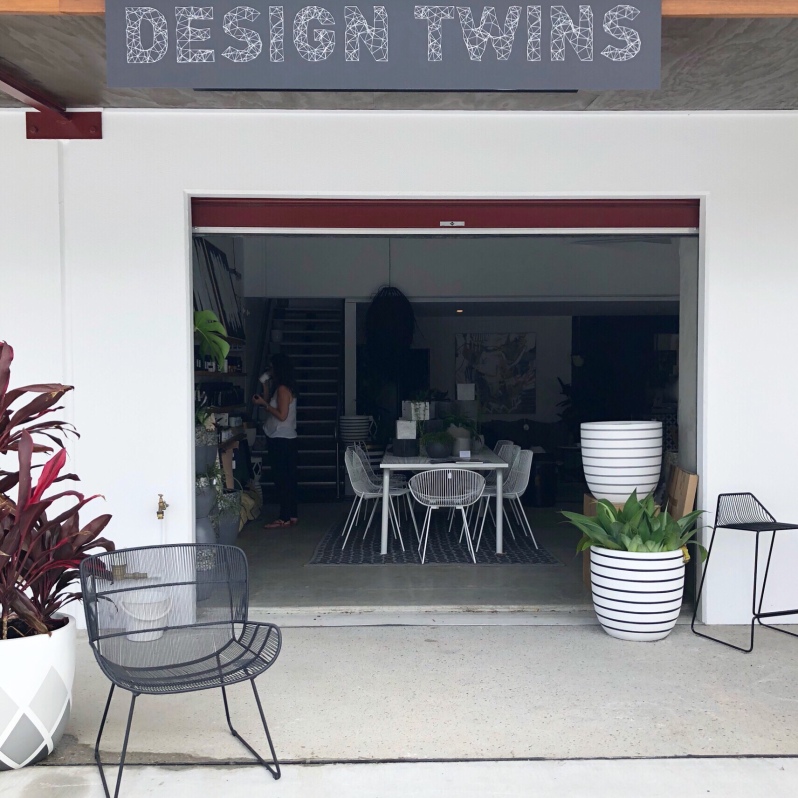 Sooooo I hope this motivates you to create NEW dreams and work towards making them happen! It’s what we’ve always done and having someone to make dreams with definitely helps for me, because I’m really bad at all the paperwork, money and logistics (basically all the stuff that requires patience) 😂 but using your strengths is what’s important here! 👆🏼 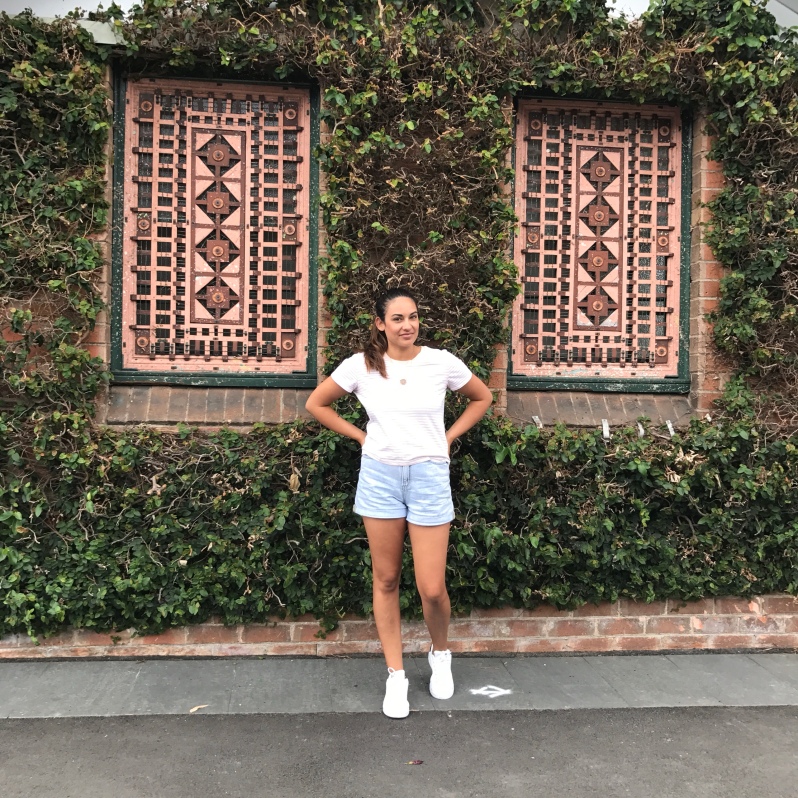 Three years ago with absolutely zero money and living in a small country town, I would have laughed so hard if someone said we would have all these shops and one in another country.. but dreams did happen and if you work hard and take risks, it will happen for you too!

I’ll leave you on this..

“Here’s to the crazy ones. The misfits. The rebels. The troublemakers. The round pegs in the square holes. The ones who see things differently. They’re not fond of rules. And they have no respect for the status quo. You can quote them, disagree with them, glorify or vilify them. About the only thing you can’t do is ignore them. Because they change things. They push the human race forward. And while some may see them as the crazy ones, we see genius. Because the people who are crazy enough to think they can change the world, are the ones who do.” 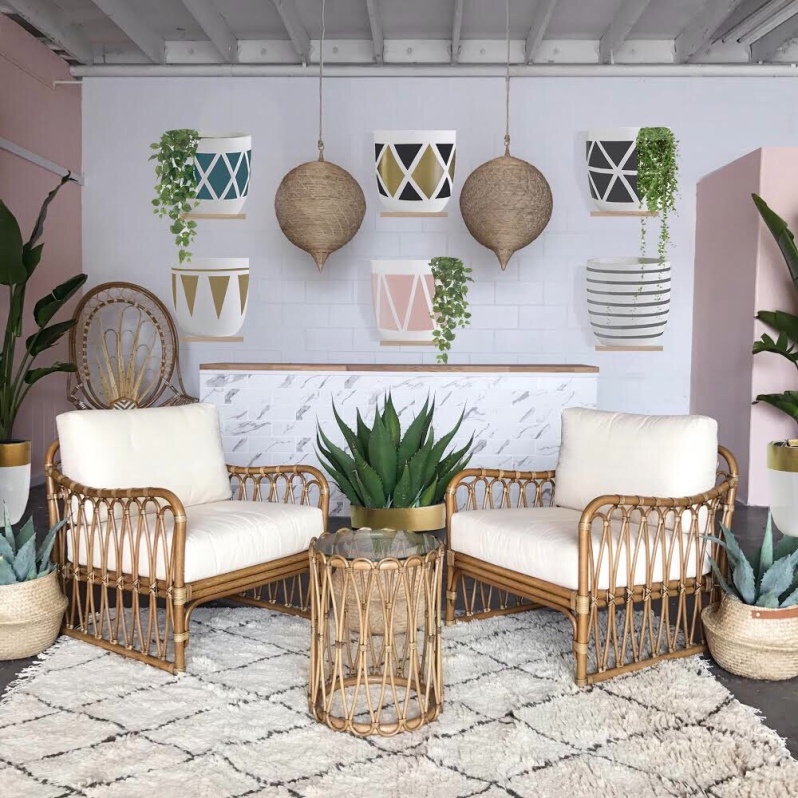 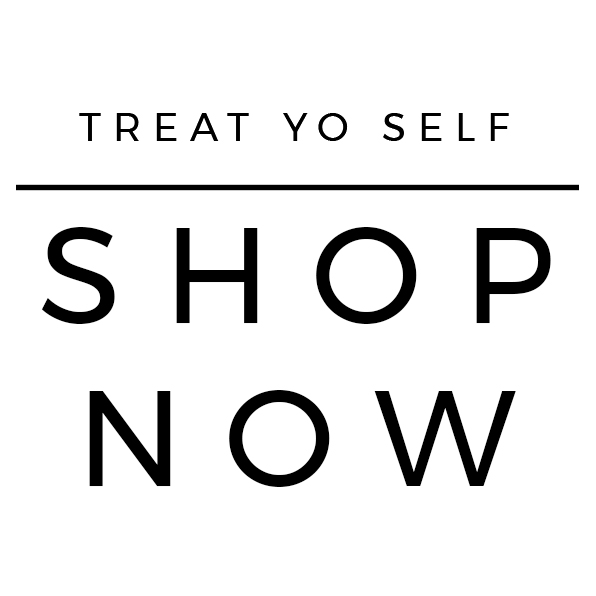 Our collaboration with Dulux

COME SEE US (AND THE BEACH) IN BYRON 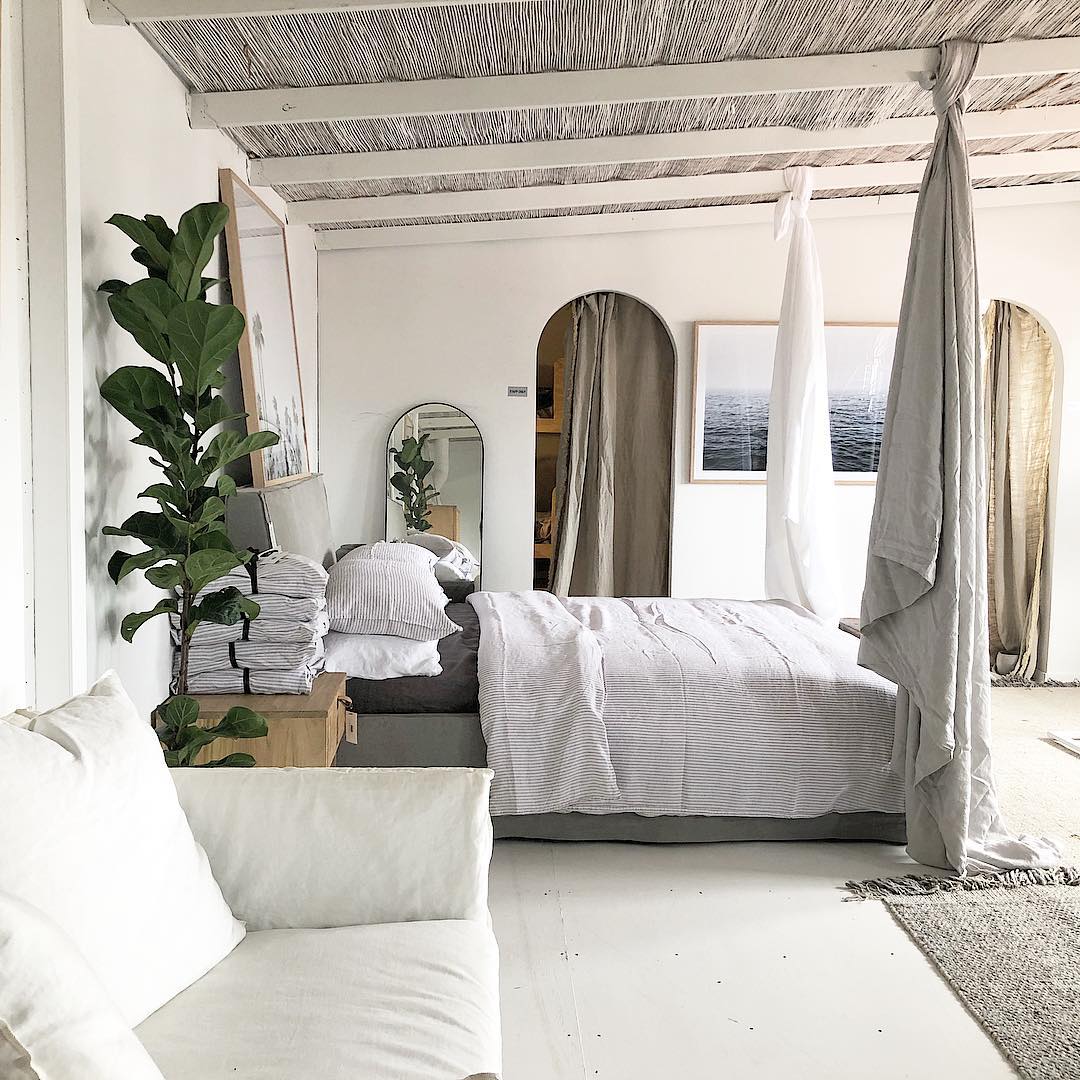 WE WORK WITH THE COOL GUYS! 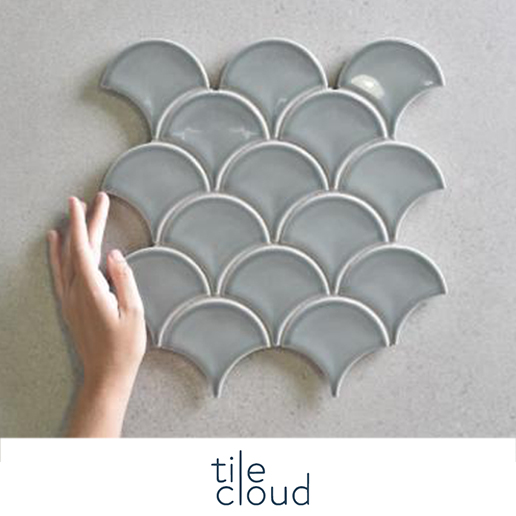 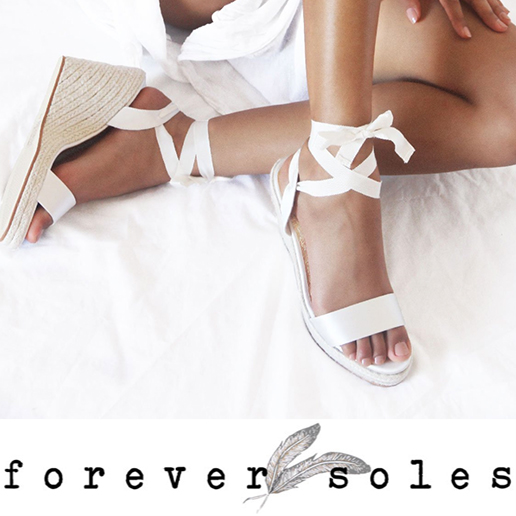